With the task of creating an icon for the Danang IT Park (DITP) on a 60m2 land area, A.N.D Architects expanded its design closer to the planned ground with the desire to create a landmark marking the appearance of Danang IT Park, increasing the interactive efficiency of the symbolic building on the impression of eyes and the feeling also.

The landscape of Landmark is the waves that come from the east of the city, where the waves originate, curl gently along the land, disappear and rise as an eruption of the technology wave in the central circle.

The connection is in interwoven walking paths, leading pedestrians to feel the continuous movement of the work.

During the reconstruction period of the country, Da Nang keep its hidden energy inside, and that energy is like gentle waves on My Khe beach. In recent years, with the thinking innovation of Da Nang people, with the contribution of visionary investors, leading by Trung Nam group, the city has risen like a dragon awakening, opening up the energy source.

The design is divided into 02 parts to describe two states of this energy source: 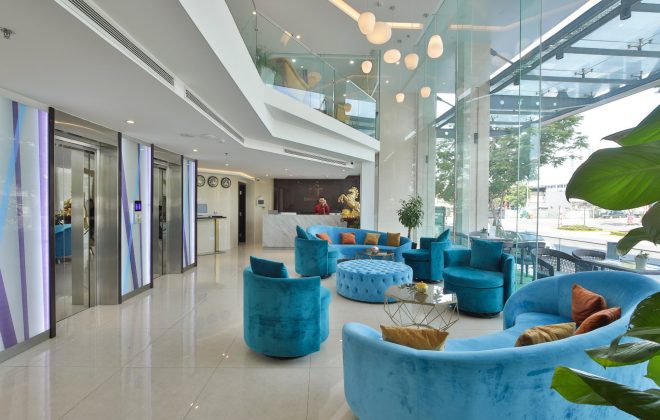 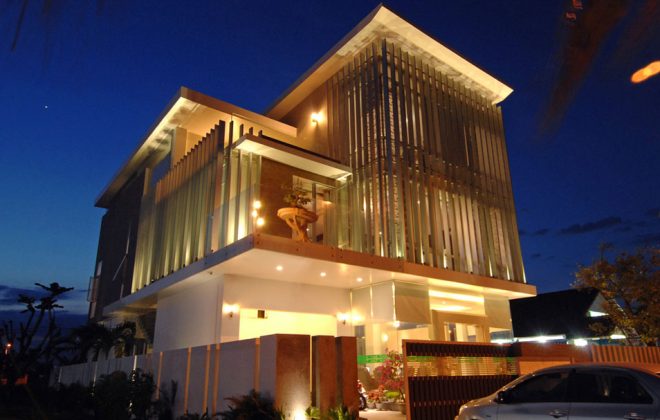 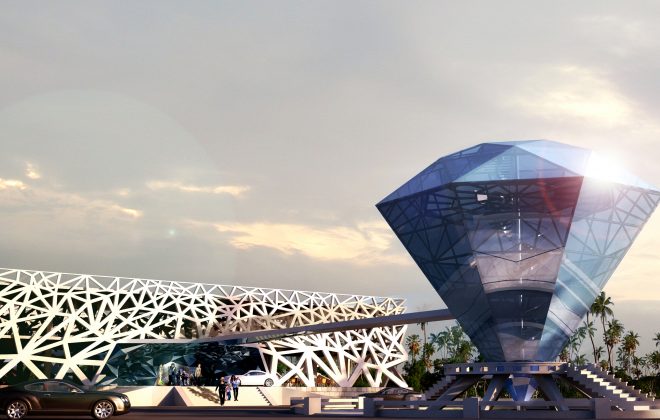 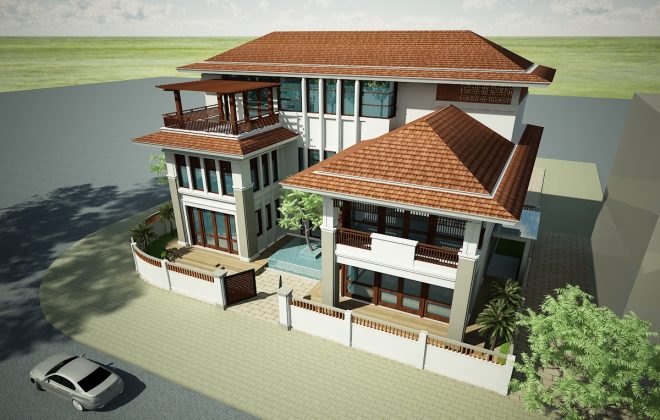